The Fascinating History Behind Pizza Delivery in Nashua

We’ve all ordered pizza at some time or another.  Whether placing an order online or by phone, you’re left waiting for the bell to ring and your pizza to arrive.  Although this seems simple enough, pizza delivery in Nashua wasn’t once as convenient. Here’s an article filled with fun facts about the history of pizza delivery, sure to be a hit at your next trivia night!

Pizza delivery is as old as the Great Fire in Seattle

Destroying 25 blocks of downtown Seattle, the Great Fire of 1889 took the city by storm.  An overturned glue pot in a local cabinet shop was the cause of the most destructive fire in Seattle history.  Beginning in the basement, heating elements such as wood chips were everywhere, encouraging the flames to grow quickly.  Next door to the cabinet shop, a liquor store, which quickly exploded, sending the fire even further across the neighborhood.

However, as the fire set the city ablaze, King Umberto and Queen Margherita were ordering pizza.  In 1886 the first known pizza was delivered to the King and Queen in Naples, Italy. In honor of royalty, the chef designed the pizza in the colors of the Italian flag.  With red tomatoes, green basil, and white mozzarella cheese, this pizza was not only the first recorded pizza delivery, but it also set the basis for what is now our Neapolitan pizza.

Pizza comes to the United States

It wasn’t long before the pizza made it’s way over the ocean to America.  However, it wasn’t until World War II that pizza delivery services became a thing.  Starting in New York City, several local pizza shops starting offering “order to take home” pizzas.  These pizzas were stored in containers and easily transported to soldiers.

A few years later, Los Angeles raised the bar with pizza shops offering to deliver the pizza, and for free.  This was the beginning of the modernization of pizza delivery within the United States.

As the fast food industry evolved, people wanted their food to offer them convenience.  Thus, the delivery game continues to innovate it’s techniques as well. However, in 1997, the world was introduced to the worldwide web.  With experimental sites like PizzaNet.As the first thing ever sold online, PizzaNet allowed folks in the Santa Cruz area the ability to order their pizzas online for pickup or delivery. 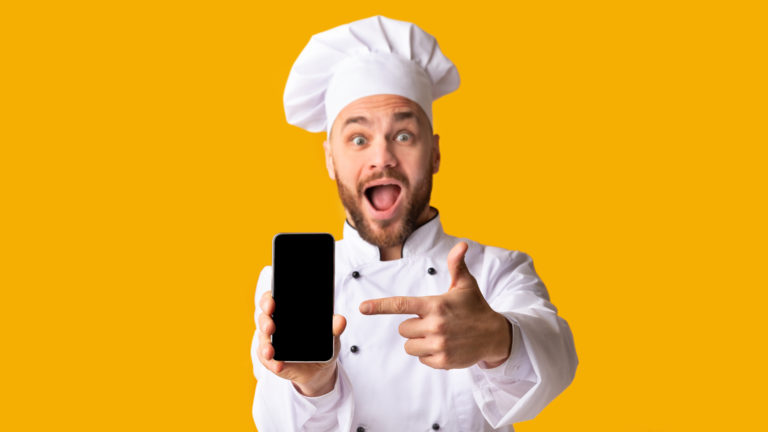 It was during these times that pizza shops began popping up everywhere.  Here in Nashua, the iconic Bob’s Pizza opened in 1965. As time passed and technology advanced, pizza delivery in Nashua advanced too.  From Door Dash to old fashioned drivers ringing doorbells, the pizza delivery game has never been busier.